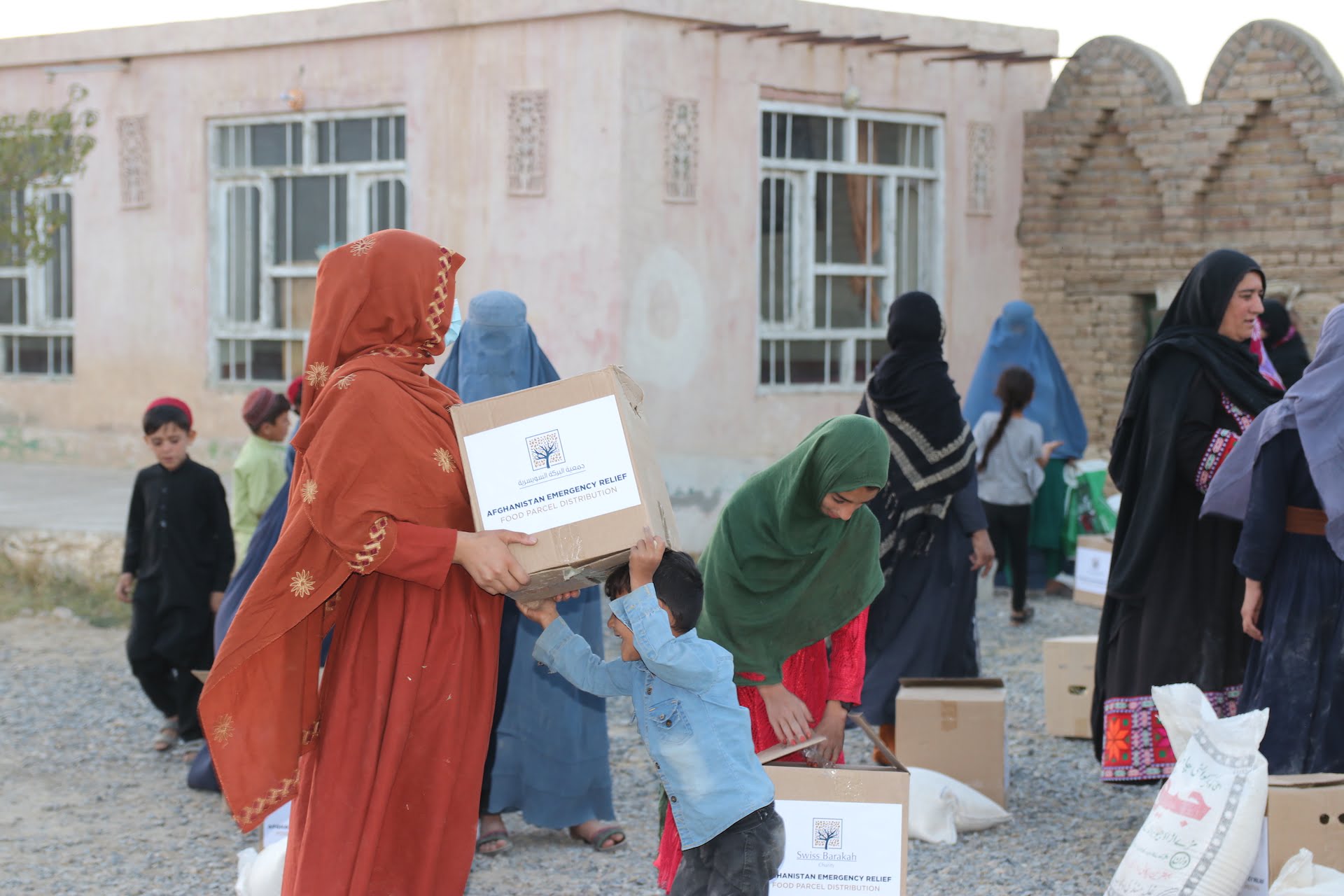 Afghanistan was just hit by an massive earthquake, which left over 900 people dead. Thousands of people are in need of help right now.

Due to an escalation of conflict across the country, many people are arriving in Kabul and other large cities, seeking safety from the conflict and other threats.

The local residences are displaced with their families.

The maximum number of these families IDPs had arrived in major cities and living in nearby informal settlement.

Afghanistan already had 3.5 million internally displaced people before the Taliban took over.

More than a half-million Afghan civilians have been displaced this year, UNHCR estimates.

There were 126,000 newly displaced people in the country between July 7 and Aug. 9 alone.

The local population has no choice but to migrate from their areas in search of life.

These migrating families are moving to the cities with their families in a state of disarray.

The internal displaced families are migrating to Nangarhar, Kabul, and Kandhar province and living in a situation beyond description.

Now these communities are facing numerous problems due to environmental conditions and illness.

The insecurity that internally displaced people (IDPs) face extends far beyond the guns and blasts of the war.

It includes lack of access to food, health care, housing, employment, and clean water and sanitation, as well as loss of community and homes. Initial reports from assessment teams have noted that these families are in dire need of emergency shelters, food & water and health care.