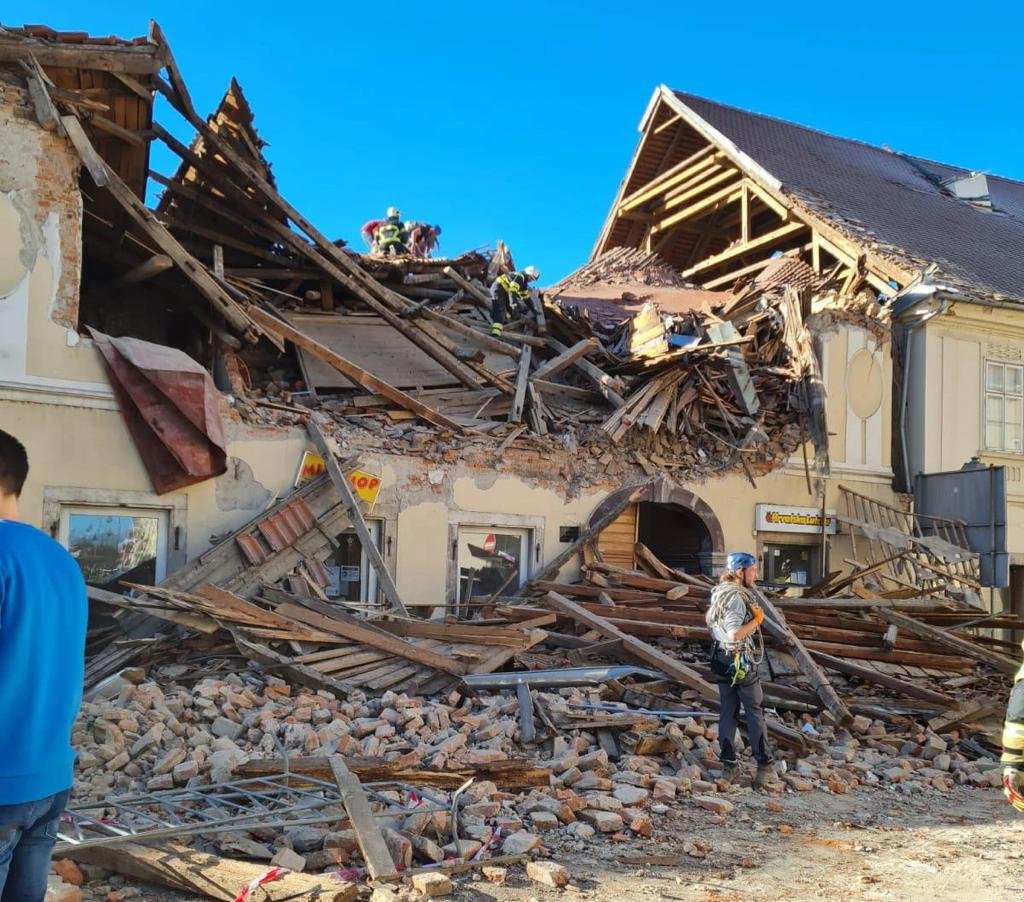 A severe earthquake has hit Croatia. Croatian media reported that the centers of the small towns of Sisak and Petrinja southeast of Zagreb lay in ruins. At least seven people died, including a twelve-year-old girl. In addition, the authorities reported 26 injured. Seismologists put the magnitude at 6.4.