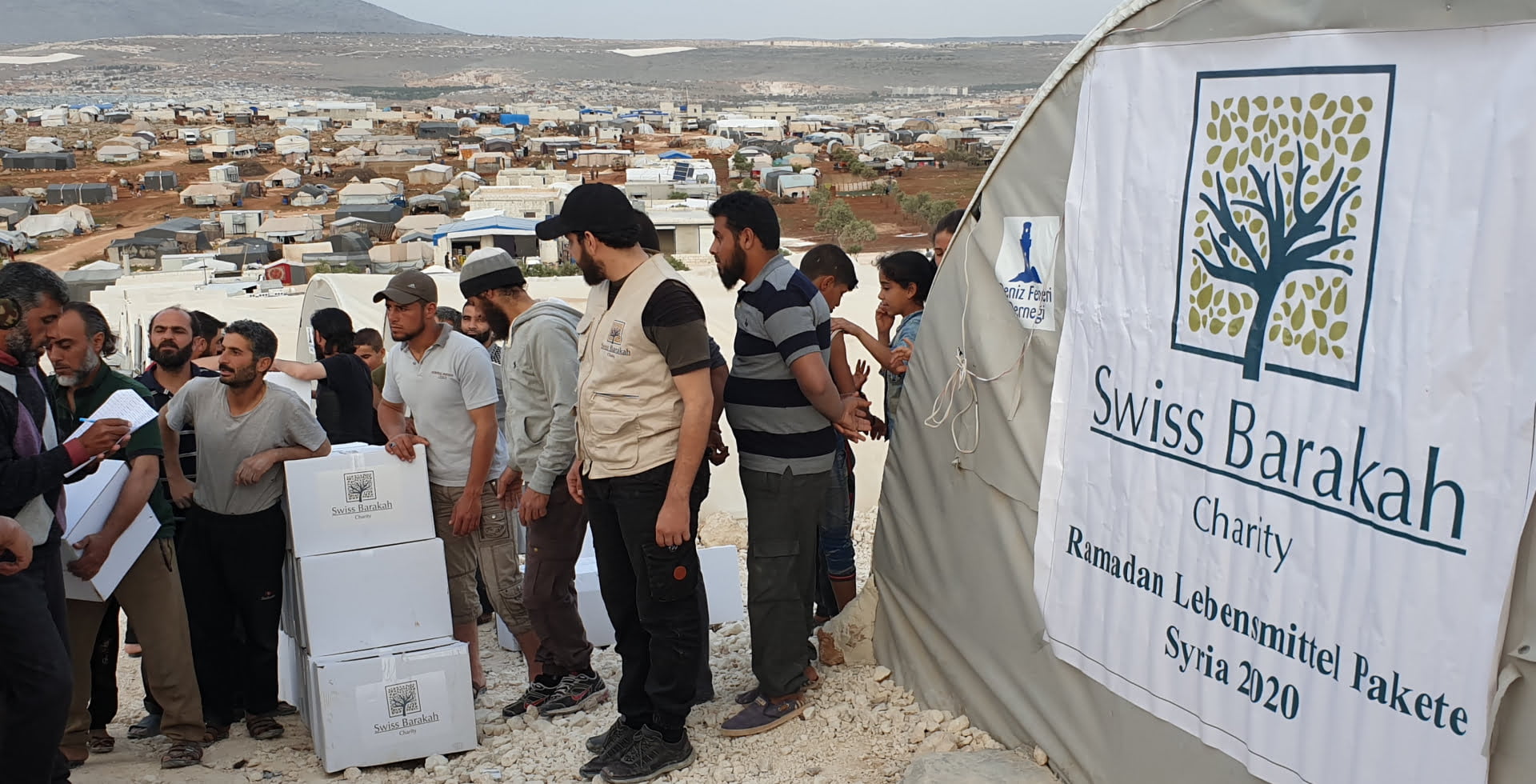 The armed conflict in Syria has led to one of the most severe humanitarian crises of this century.

On the ground, 13 million people are dependent on emergency aid; this corresponds to more than half of the Syrian population.

Many people are on the run: According to the UN High Commissioner for Refugees, there are around 5.6 million refugees in the region, almost 40 percent of whom are children under the age of twelve.

Swiss Barakah Charity is helping in several camps in the region and providing people with the most basic necessities – help us!

6.2 million people are displaced in their own country. Some have already had to leave everything behind several times and flee the fighting. 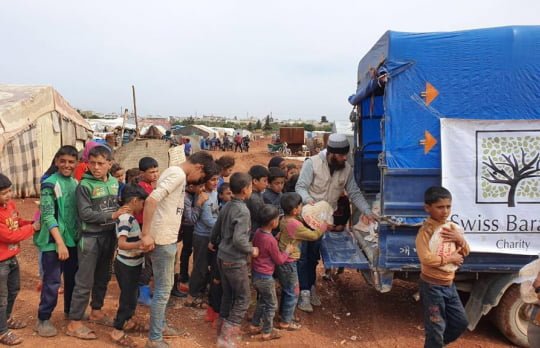